Oxitec GMO Mosquitoes Gets Approval in the USA 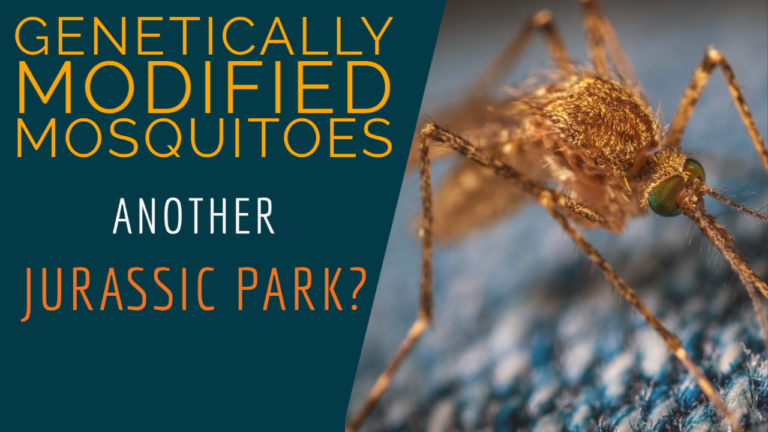 Can genetically Oxitec GMO mosquitoes help in curbing the spread of deadly diseases like Malaria, yellow fever, and Dengue?

This was a big question that was being asked since this idea was even thought.

Scientists have been working for a long time for better ways to remove and reduce the diseases caused by mosquitoes. Will science be successful to reduce mosquito-borne diseases with some experiments?

Or will a human interference will again cause the havoc in the world just like in the movie Jurassic Park.

So what’s the news about Oxitec GMO mosquitoes?

Genetically modified mosquitoes – A journey from idea to reality

A British based biotech company named Oxitec recently came into news when they got permission from the State regulators in Florida for such an experiment. The Oxitec GMO mosquitoes will now be released in Florida.

Oxitec will reportedly release 750 million genetically modified male mosquitoes in Florida Keys which is a string of tropical islands stretching about 120 miles off the southern tip of the U.S. state of Florida.

What will these Oxitec GMO mosquitoes do?

These are genetically modified mosquitoes. They are patented by Oxitec are a special version of  Aedes Aegypti species that are known to spread deadly diseases like malaria, yellow fever, and chikungunya.

The lab claims that these males genetically modified mosquitoes will help control the population of mosquitoes. It may sound a bit mad, but scientists at Oxitec have a reason.

This weak generation not grow properly and see a premature death reducing the overall lifespan of the entire population in the subsequent generations. This protein will also kill the female offsprings more quickly.

Male mosquitos will be murdering their female counterparts.

The male offspring will contain the same protein. Therefore, they will pass on the same protein to the next generation which will be deadly for the females. In time, this will reduce the population of the mosquitoes.

Why male genetically modified mosquitoes only?

For the simple reason, that male mosquitoes do not feed on human blood and so even by releasing a few million will not add to the problem.

Pros and Cons about the GMO mosquitos.

GMO for many is a negative term. A term that goes against nature and against humanity. 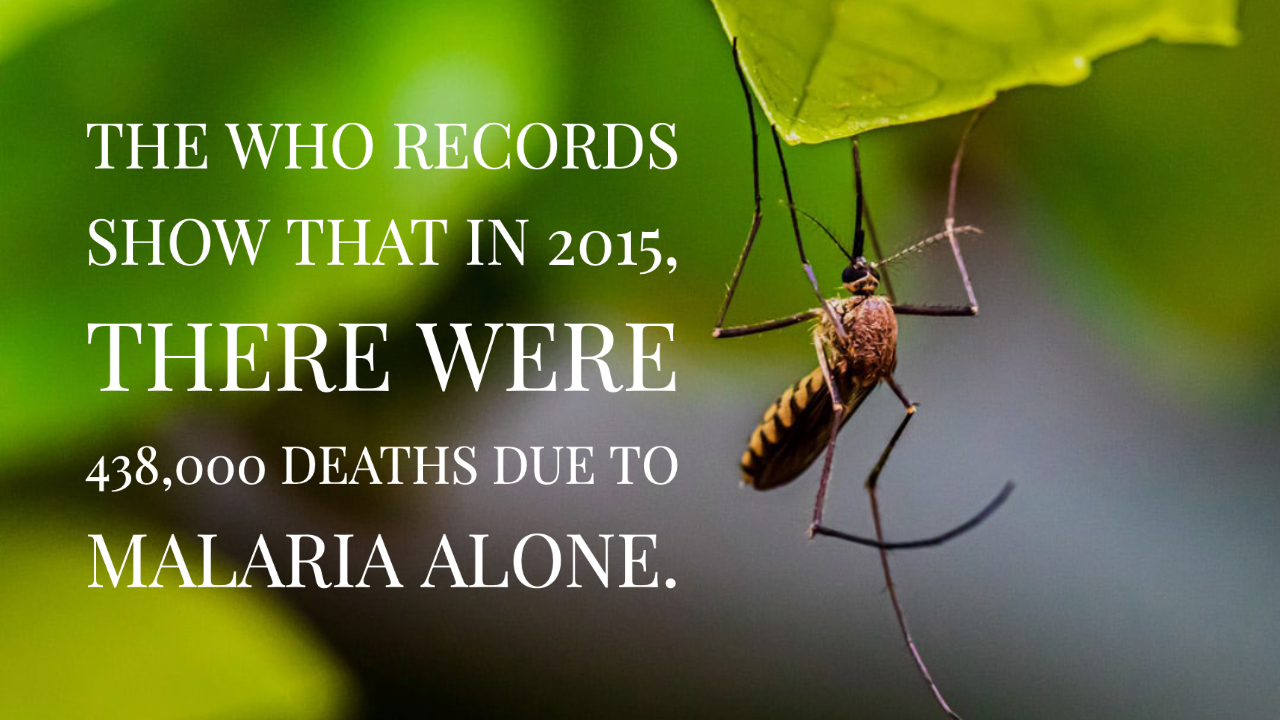 For the GMO mosquitos, there are again two opposite groups. One group is of the age-old anti-GMO people and another group is the supporter of this experiment as they find it to be the safest solution to save millions of souls each year.

The proponents believe that this experiment will control the population of the mosquitoes safely.

It will also help save millions of lives worldwide that are lost due to the deadly diseases caused by mosquitoes. The WHO records show that in 2015, there were 438,000 deaths due to malaria alone.

Many conservation groups are against this plan. For them, it is no different than the experiment shown in the movie s “Jurassic Park”. It ultimately destroyed everything.

These groups are worried about the possible “horrible outcomes” when these Oxitec genetically modified mosquitoes will be released into our natural ecosystem.

2 thoughts on “Oxitec GMO Mosquitoes Gets Approval in the USA”